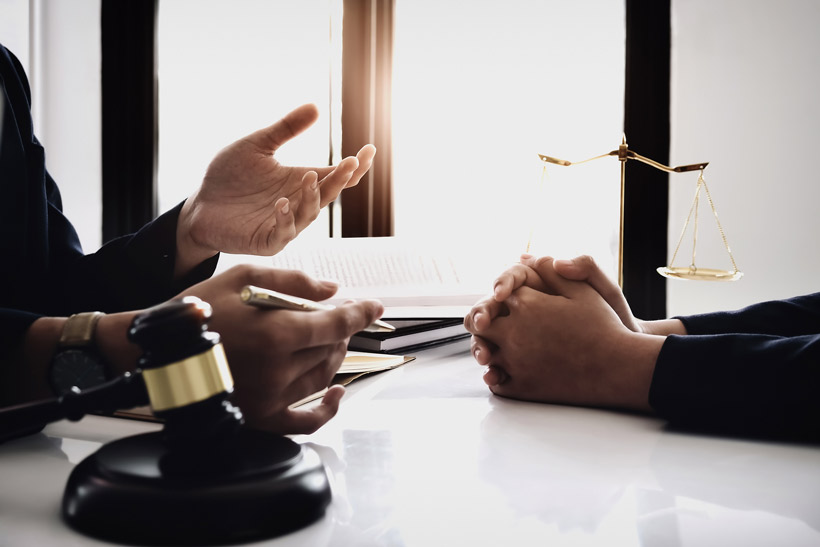 Most of the time, we hear about successes. We want to learn from companies that have gotten it right. But that’s missing some great learning opportunities. Too often, people do not know how to use failure as a learning tool, and so they fail to correct the course, making their solutions unsustainable over time. To us, this is an even bigger problem than actually failing. Let’s look at some major failures in governance to see how we could learn from their mistakes.

Let’s start with Enron Corporation, an energy and commodities corporation that had a major scandal in 2001. Now, when people think of  Enron it’s probably associated with fraud and corruption. Their name has become synonymous with willful corporate fraud and corruption. Enron filed for one of the largest Chapter 11 bankruptcies in history. The filing revealed that there was gross mismanagement of funds and irregular accounting practices. What can we learn from this? Well, if the accounting agency had been more transparent with their filings, perhaps that could have changed the outcome? Or if the management was more willing to make big changes to ensure that the corruption did not continue, then maybe a different outcome could have been reached. Or if the company had been more transparent with what they discovered, perhaps they could have salvaged their relationship with their community. These would all be hard decisions, and we’ll never know if the outcome would have been different. But it’s a great case study to learn from to not repeat their same mistakes.

Other examples of boards behaving poorly include Volkswagen, Siemens, and Porsche. Siemens confessed to bribing its customers; an executive at Volkswagen was caught paying off a member of its board. And at Porsche, there is trouble after some poorly planned and implemented takeovers with derivatives and loads of debt. These companies have been far from transparent and have been involved in some questionable backroom deals. But there are opportunities to learn from their mistakes, to investigate ways that the companies have been managed better. It’s a bigger loss to not learn from mistakes.

To learn how to use other company’s failures as a learning tool, visit embedded-knowledge.com.

Design-winning solutions by first learning from those who have conquered similar challenges in the past. Our mission is to aid organizations in the design and implementation of sustainable solutions for complex problems. We provide blogs, videos, podcasts, and information in the field of corporate training.

Any cookies that may not be particularly necessary for the website to function and is used specifically to collect user personal data via analytics, ads, other embedded contents are termed as non-necessary cookies. It is mandatory to procure user consent prior to running these cookies on your website.